WHAT A GREAT WAY TO START

This last fall I had the opportunity to take my oldest boy Talon on his first elk hunt. He drew a youth only hunt in New Mexico. The area he drew is mostly wilderness so I had planned on taking him into the backcountry to give him the full experience.  We backpacked in on opening morning, walking for the first few hours with our headlamps. As the sun started to rise, the canyons came alive with bugling bulls.  What a great way to start your elk hunting experience!

“WHY DIDN’T YOU LET ME SHOOT THAT BULL, DAD?”

Talon was excited to hear the elk around us and soon we crept in on a nice 340 class bull. Because it was the first morning, I made him pass on that bull. The rest of the day he asked over and over, “Why didn’t you let me shoot that bull, Dad?” I just told him it was not the bull I was looking for.

Later that day we had a few more sightings of some small bulls but nothing I was willing to let him shoot.  As we crawled into our tent that night, Talon said he would have shot the smallest bull we saw, and that got me thinking. As a professional guide and outfitter I often push my clients to pass bulls that don’t fit the bill. I like to push myself to hunt for the very best animal we can take. But this hunt was not about that, it was about getting my son his first bull. I realized that I was making this hunt about me and it had nothing to do with me!

When we woke the next morning I told Talon that I would let him choose which bull he wanted to shoot as long as it was a mature bull. I would let him make that decision with a little guidance from dad.

About an hour after sun up we had a close encounter with a really great bull. I would have loved Talon to take him, but as the hunt goes, he gave us the slip.

Still on the high of the “Almost” I glassed up another bull that was feeding up a ridge. I was able to set the scope up and let Talon really look the bull over. I asked, “What do you think?”

He just looked at me and said, “Ya, I would shoot him.”  I didn’t tell him anything other than “Grab your gun and your pack.”

We quickly crossed the canyon and got as  close as we could without spooking the herd We set up about 120 yards from the tree line they entered. The bull would bugle about every 20 min from the same location so we had decided he was bedded with a few cows that had gone into the thicket with him.

I got Talon set up and then I walked off down wind of the bull and Talon’s location. When I got few hundred yards away, I bugled one time and the bull immediately answered. As I  slowly started back toward Talon, I would bugle only to answer the bull’s call. Quickly he became more and more vocal and soon I could tell he had gotten up and started moving towards me.

I ran to Talon just in time to help him get on the lane the bull was going to walk through. The bull walked into the open and I said, “Are you on him?” Talon said, “Yes.” I said, “Whenever you’re ready, take him.”

Talon made a perfect shot behind the shoulder and it was all over.  Talon had his first bull Elk.

As many of you know, hunting with your kids is one of the best experiences you will ever have. I will never forget that day! Remember, it’s all about them when it’s their turn to hunt. Take a kid hunting and give them something they will never forget!

PREPARE FOR THE HUNT WITH THE BEST GEAR

DESIGNED AND BUILT BY REAL HUNTERS 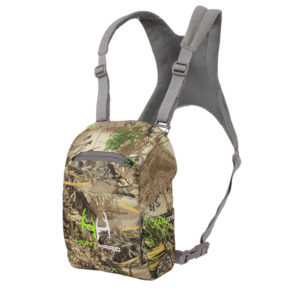 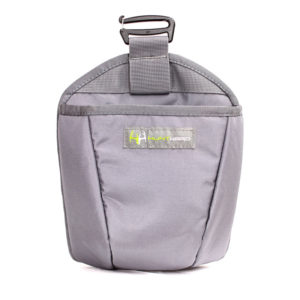 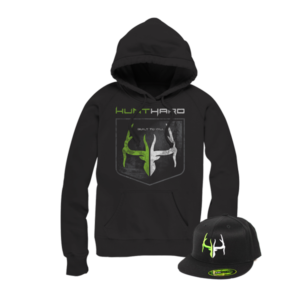 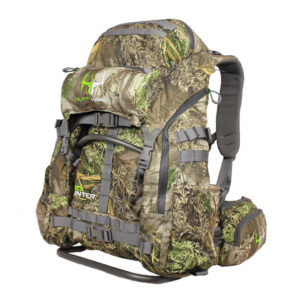 Learn about our latest products and promotions. and get exclusive offers.